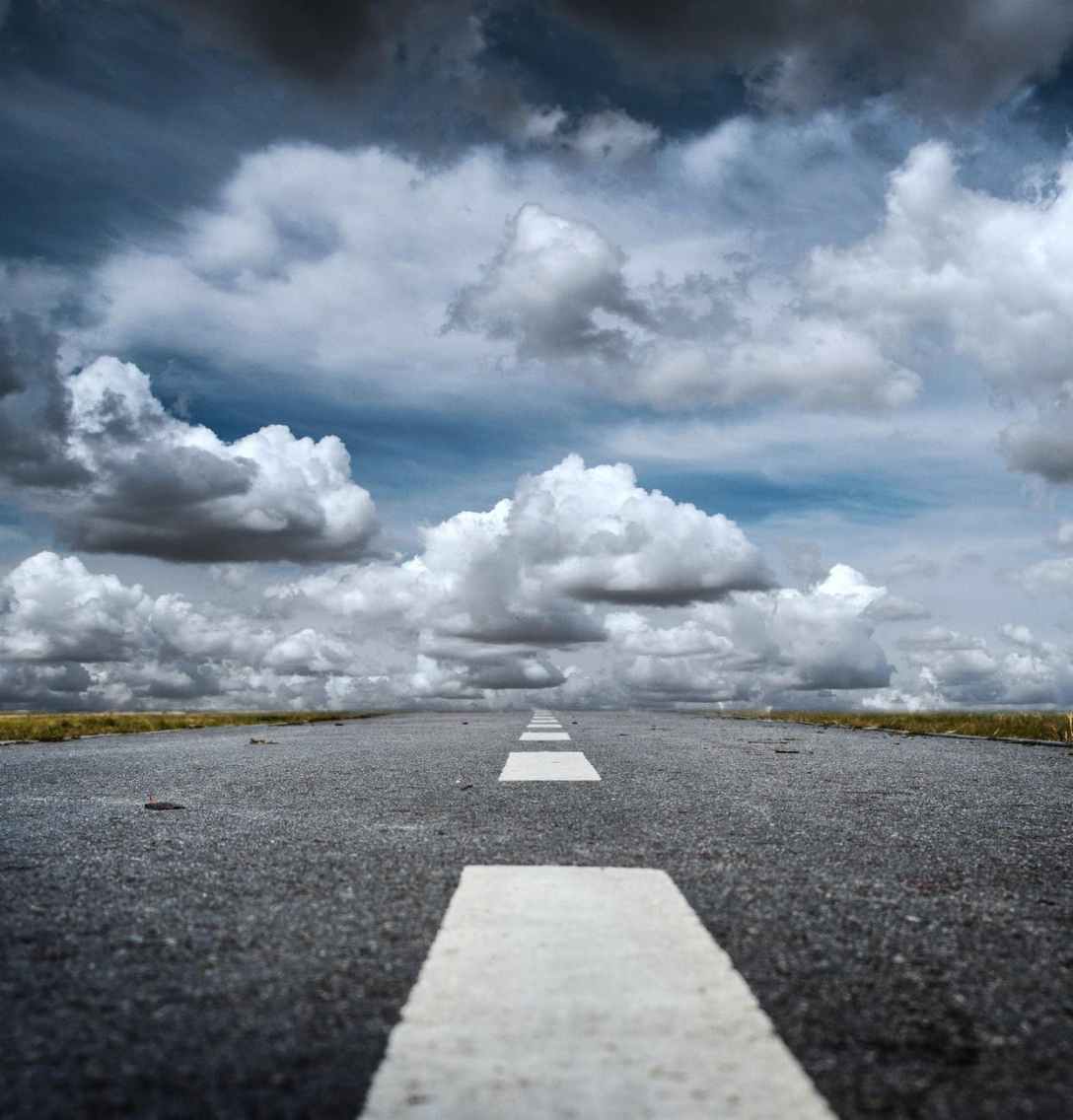 A children’s book. Book number 3 from my 12 book project. The main character is Milo, an uninspired young boy, who comes home from school one day to find a tollbooth in his bedroom. And since he’s a young child he cannot resist using it.

All the great books of the past and all the ones yet to come are made with these words. With them there is no obstacle you cannot overcome. All you must learn to do is use them well and in the right places

I consider this book a love letter to language. Juster uses all the words you could possibly imagine to create this fantastic world. I found myself laughing and gasping at how he uses words to craft such a fun story. It is full of imagination and allegory and adventure. I would suggest reading aloud some of the parts so you can really get into it. Sometimes it can be quite a tongue twister!

In the story, Milo rides along a road and ends up in different places where he learns new things in each one and meets new characters. Each place is an important stop on his journey. I won’t spoil everything by naming all the places he stops at because it’s so much better when you read it for yourself. I love that children’s books are known for having illustrations, and the ones in this book do not disappoint. The illustrations are done by Jules Feiffer.

Milo and Tock wondered what strange adventures lay ahead. The Humbug speculated on how he’d ever become involved in such a hazardous undertaking. And the crowd waved and cheered wildly for, while they didn’t care at all about anyone arriving, they were always very pleased to see someone go.

On his adventure, he gets pulled into rescuing two princesses named Rhyme and Reason. One of my favorite aspects of the book is the ongoing feud between people who love words and people who love numbers. How can you not think that is genius? I could go on an on about how clever the word play is but I think you get the point already.

“Obviously you don’t know who we are,” sneered the fifth. And they presented themselves one by one as:

The Duke of Definition

The Minister of Meaning

The Earl of Essence

The Count of Connotation

The Undersecretary of Understanding

“We are the king’s advisers, or, in more formal terms, his cabinet.”