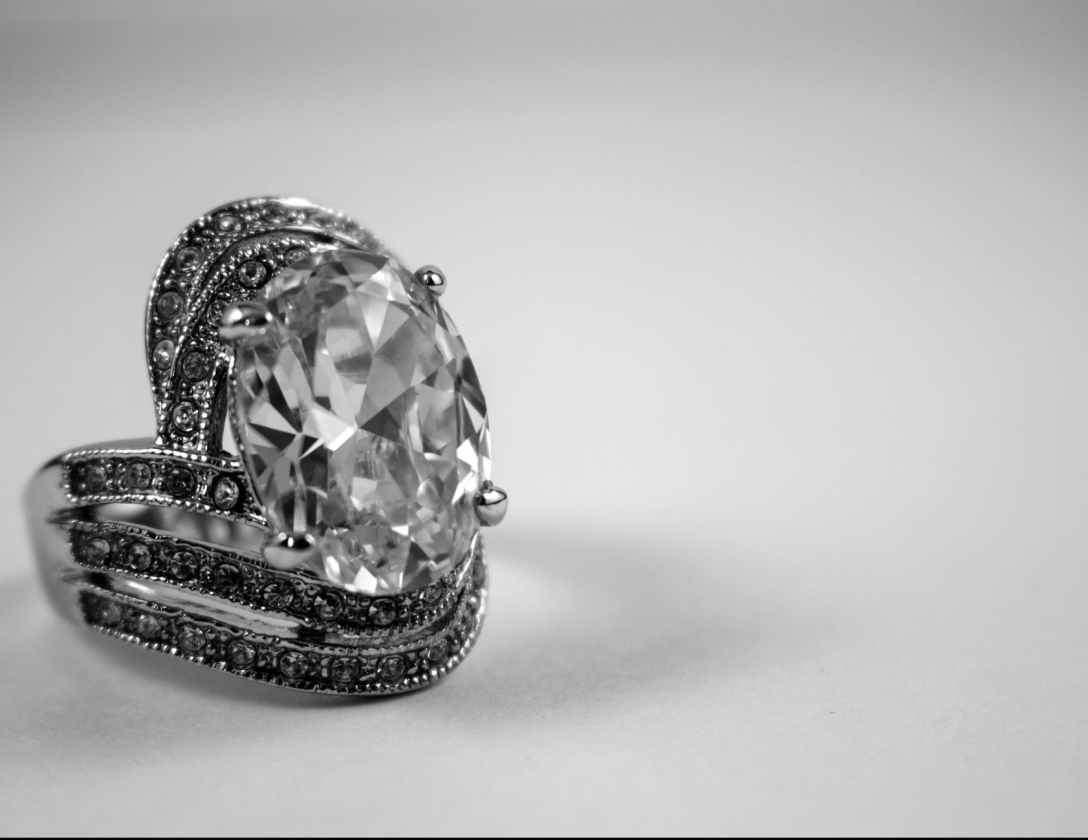 Rhodes hired mercenaries to slaughter the Matabele people who lived along the South Africa-Zimbabwean boarder, clearing the land for his mining endeavors.

Diamonds are ubiquitous. They are in fact not a precious stone. This is the story of how the De Beers corporation turned diamonds into a “girl’s best friend,” while they oppressed the people living in the mining areas, and how they mined the land until it was no longer useful to their bottom line–money. Luckily for them, they could just move on to another location where pigeons continued to be their #1 enemy and where their greed continued. Flight of the Diamond Smugglers: A Tale of Pigeons, Obsession, and Greed Along Coastal South Africa is more than just a book about diamonds being smuggled, it’s also about humans and how we manipulate nature for our own gain.

I found this book on Twitter. I retweeted it and mentioned how it sounded like my dream book (birds and history together, count me in) and the author invited me to one of his virtual book tour talks! I even got to ask questions! I asked if it was hard to get people to talk to him and what information he would have put in this book if he had never heard about the pigeons. As mentioned in the book, he says people were more than willing to speak to him. The author was impressed by my second question and didn’t really know how to answer it. He said: “I probably wouldn’t have written the book because the pigeons were an integral part of my jumping off process.” What he meant was that the book came together because the pigeon angle was so fascinating that he wanted to know more.

The surrounding caldera of mine dumps conceals old land collapses, and, as the wind sweeps over, the primordial bumps-and-grinds with the post-apocalyptic, each indistinguishable from the other. A sign at the parking lot’s border bears two red arrows, each pointing toward exactly nothing, in opposing directions.

This non-fiction book revolves around carrier pigeons who are trained by the miners to smuggle diamonds out. The miners are pushed to do this because of how poorly treated they are. The history of mining along the Diamond Coast of South Africa is marred by mystery and danger and this story clearly shows that. There are so many more things in this book than one might imagine. Some things you learn about are: the De Beers company, pigeons (duh), a young boy who works in the mine and has one last pigeon that he uses to smuggle diamonds, and the authors connection to the world.

Law here dictates that all pigeons in and around Alexander Bay are to be shot on sight. The law was first implemented in April 1998 after a pigeon was found hopping through the center of town with diamonds cinched to its feet.

The author makes it clear that the connection between carrier pigeons and people is not new: they’ve helped save lives in World Wars, are important symbols in many cultures, and are smarter than most people think.

I wouldn’t say this book is what you would want to read as a complete history of diamond mining in South Africa but you will learn a lot. There are many disturbing aspects to this story but it’s an important and fascinating one. It’s honestly shorter than I expected and I probably could have done with a longer book. I would also say be prepared to read a lot about the authors personal life as well as his thoughts on the land he visits. It’s also very personal. There is a lot of vulnerability in this book that I did not expect.