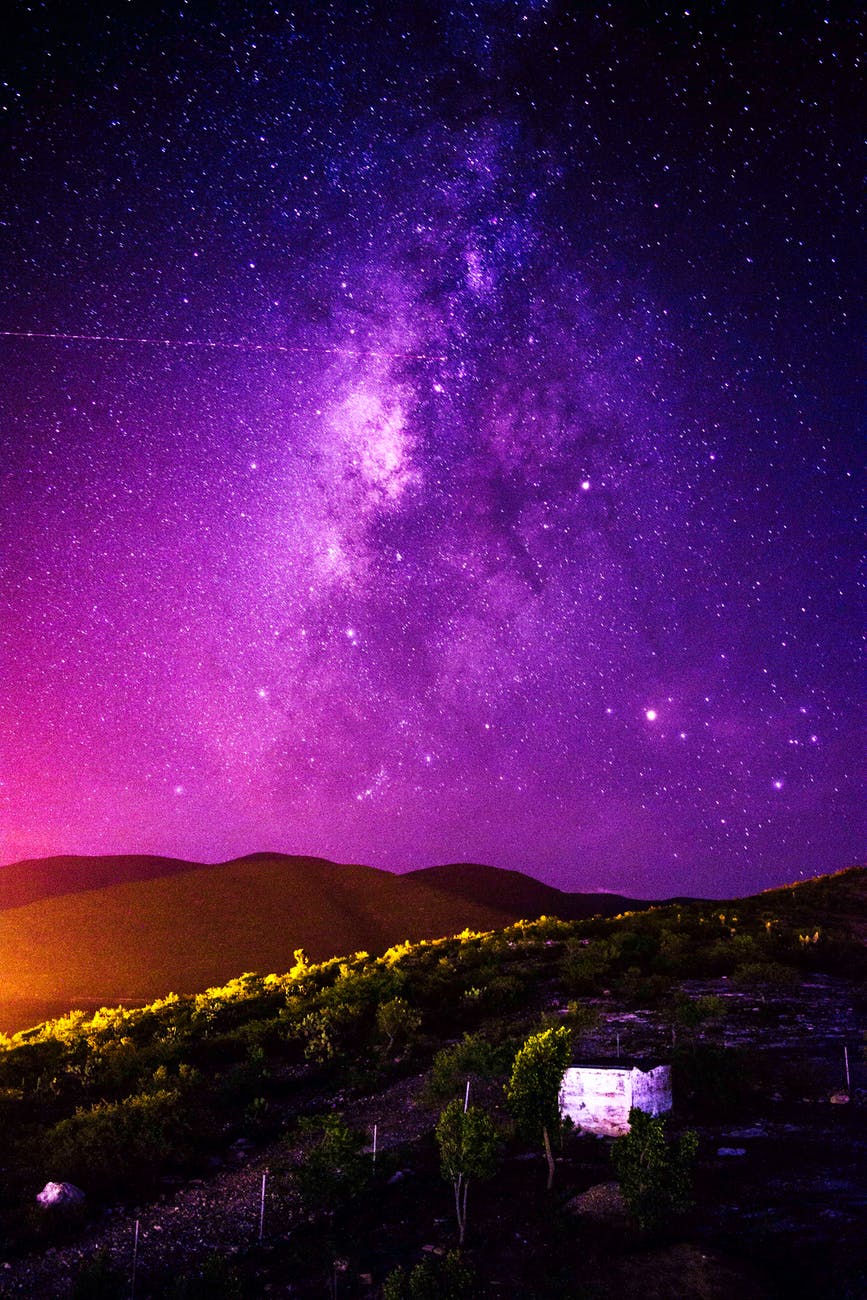 A science fiction novel. Book #8 out of 12 for the year for Project 2022. I chose this because it is a classic science fiction book. Arthur, the last living human on Earth, hitches a ride into the universe with an alien named Ford Prefect. The alien is the author of the famous book The Hitchhiker’s Guide to the Galaxy. Prefect is constantly doing research so he can update it with useful tidbits.

But it is the story of that terrible stupid catastrophe and some of its consequences.

This is one of the funniest and most clever books I have ever read. Line after line is filled with comedic gold. I listened to an audiobook version narrated by the British comedian Stephen Fry. This seems like a fun book to both read and listen to. I was stuck at urgent care and it was a perfect thing to listen to while waiting. It’s a wonderful book to start the science fiction genre with because anyone can get into it. Basically, if you like funny books you should read it.

Far out in the uncharted backwaters of the unfashionable end of the western spiral arm of the Galaxy lies a small unregarded yellow sun. Orbiting this at a distance of roughly ninety-two million miles is an utterly insignificant little blue green planet whose ape-descended life forms are so amazingly primitive that they still think digital watches are a pretty neat idea.

There is a lot of something called world building which I learned is something that is common in science fiction books. I’ve heard that it can become exhausting sometimes if it goes on for too long without a plot. The author Douglas Adams does such a good job at world building because every thing is so out there and you can’t help but laugh and want to pay attention. A lot of the characters have hilarious names but my favorite is definitely Magic Thighs. You will meet a lot of fun characters throughout. Adams layers lots of random things on top of other random things until it all comes together to describe one massive universe where really weird things happen. It is a series so it ends on a cliff hanger, but it can definitely be read as a standalone. Even the last line of the book is epic.

You just come along with me and have a good time. The Galaxy is a fun place. You’ll need to have this fish in your ear.