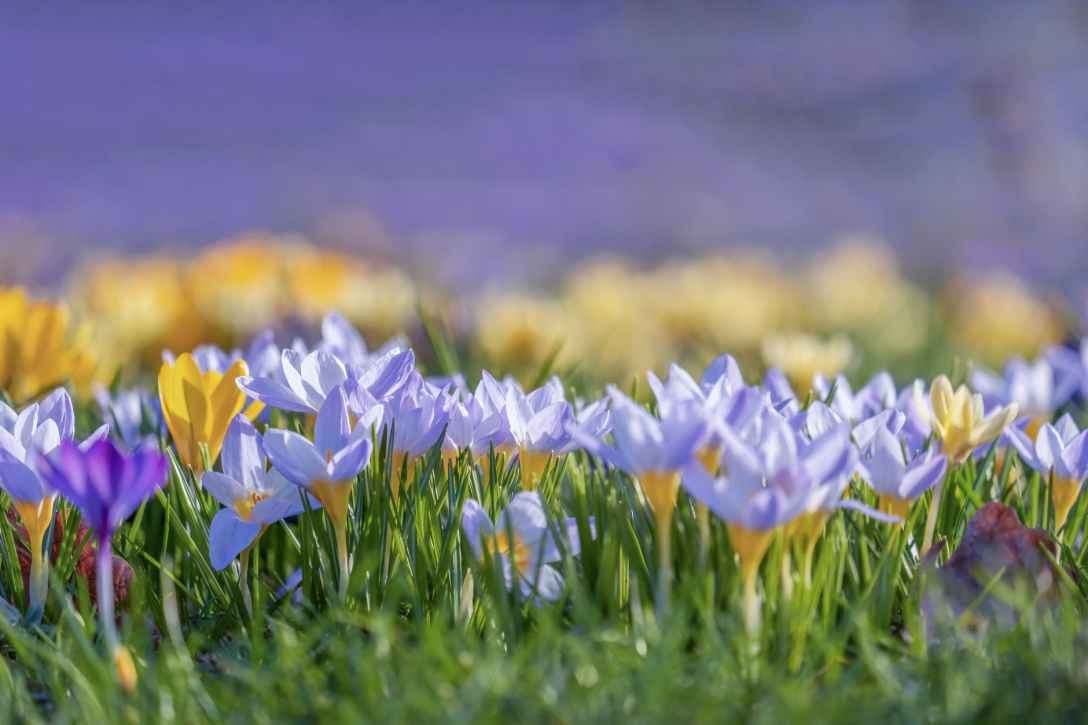 A random book from the library. Book #6 out of 12 for the year. I scrolled through my library’s ebook app Libby for as long as I could handle until I found this one. Saffron is a woman in a man’s academic world in the 1920s. Her father was a famous botanist and professor and she is following in his foot steps as a research assistant. There is an attempted murder at a University College London house party she is at: A woman is poisoned and Saffron’s mentor is arrested for it. Naturally, she wants to find the real culprit.

“My dear, I’m told you are Thomas Everleigh’s daughter. How wonderful to meet you.” She looked exactly like her grandmother’s compatriots: women of taste and means who had preserved their beauty to the best of their ability, but in the end looked like wilted flowers in silk and pearls. “Your father used to join us quite often when he was a professor, you know. What a charming man.”

This first book in the Saffron Everleigh Mystery is cute but not earth shattering. I found the first half a little boring and was wondering where the author was going to take it. However, there is a huge surprise that I found wonderfully exciting and shocking. It was the best part of the book and it is what persuaded me to continue. My favorite characters were the secondary characters. One who helps Saffron solve the mystery because he works at the school and her roommate who doesn’t shy away from telling her friend when she is doing something stupid. I found Saffron to be a tad annoying but I appreciate her gumption! The ending was a little surprising but mostly because I felt that it was kind of not related to the rest of the book. It does tie in to the other characters and the main plot but in a not very believable way.

The author does do a good job at research for the book and that I appreciated. There is even a part where there is a mention of two people who are famous and have non-fiction books written about them. I’ve read both of those books. Percy Fawcett is one person, and the other is Alexander Von Humboldt, who “sent back nearly fifteen thousand species from his travels.”

With patience she didn’t feel, Saffron replied, “What I mean is that the Amazon, which extends far beyond the limits of Brazil, has been a focal point of exploration for hundreds of years. Has Dr. Henry been in contact with Percy Fawcett? His descriptions of the lost city of Z are fascinating. It sounds like terrestrial Atlantis.”

I wouldn’t say this is the best mystery book but I liked the use of poison, that a woman is the one solving it, and that it is an easy and quick read. It doesn’t end on a complete cliff hanger but you can tell it is a series in the works.